1. Glutathione is the major endogenous antioxidant produced by the cells, participating directly in the neutralization of free radicals and reactive oxygen compounds, as well as maintaining exogenous antioxidants such as vitamins C and E in their reduced (active) forms.

2. Through direct conjugation, it detoxifies many xenobiotics (foreign compounds) and carcinogens, both organic and inorganic. This includes heavy metals such as mercury, lead, and arsenic.

3. Glutathione is essential for the immune system to exert its full potential, e.g.,

4. It plays a fundamental role in numerous metabolic and biochemical reactions such as DNA synthesis and repair, protein synthesis, prostaglandin synthesis, amino acid transport, and enzyme activation. Thus, every system in the body can be affected by the state of the glutathione system, especially the immune system, the nervous system, the gastrointestinal system and the lungs. 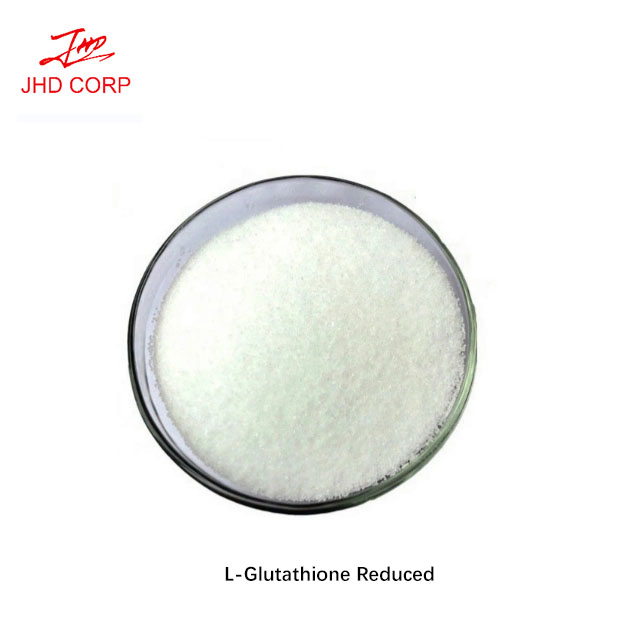