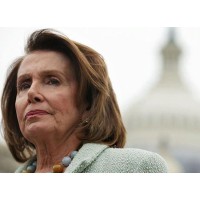 US House of Representatives Speaker Nancy Pelosi's rumoured plan for a trip to Taiwan has infuriated China and left the White House with a serious geopolitical headache. How big a problem is this? China has warned of "serious consequences" if Mrs Pelosi were to proceed with her visit. 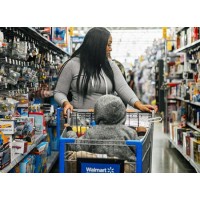 US retail giant Walmart has warned about its profits for the second time since May, as the soaring cost of food and fuel hits customer spending. The company says it now expects profits to fall by as much as 13% this year. One expert told the BBC that Walmart's unscheduled announcement "signals a warning bell for the retail sector". 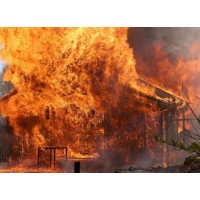 A fast-moving wildfire in California continues to grow in size, firefighters say, as they struggle through sweltering temperatures. The Oak Fire has now burned 15,603 acres of land and is still "zero percent contained", California's fire department said on Sunday night. 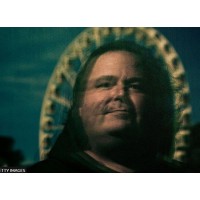 Google has fired one of its engineers who said the company's artificial intelligence system has feelings. Last month, Blake Lemoine went public with his theory that Google's language technology is sentient and should therefore have its "wants" respected. 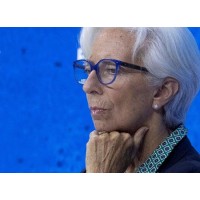 The European Central Bank (ECB) has raised interest rates for the first time in more than 11 years as it tries to control soaring eurozone inflation. The ECB increased its key interest rate by 0.5 percentage points to 0.0% and plans further hikes this year. 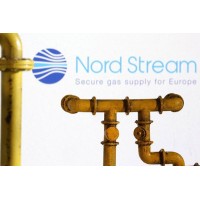 Russia has restarted gas supplies to Europe through its biggest pipeline, Nord Stream 1, following a 10-day maintenance break. There had been fears Moscow may not have resumed the flow in response to EU sanctions over the war in Ukraine. 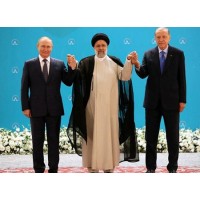 Russian President Vladimir Putin met Turkish and Iranian leaders in Tehran on Tuesday - only his second foreign trip since he launched the invasion of Ukraine in February. Unblocking Ukrainian grain exports via the Black Sea was high on the agenda - Mr Putin said progress had been made. The civil war in Syria was also discussed, with Turkey and Russia historically backing opposing sides. 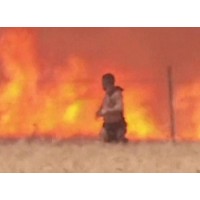 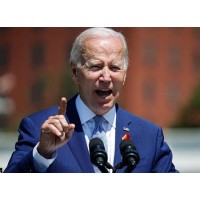 US President Joe Biden will travel to Saudi Arabia on Friday ahead of his controversial summit with the country's de-facto ruler, Crown Prince Mohammed bin Salman. Mr Biden will meet both the prince and his father, King Salman. Two years ago, he had pledged to make Saudi Arabia a "pariah" over the 2018 murder of writer Jamal Khashoggi by Saudi agents. 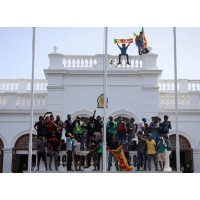 Sri Lanka's Prime Minister Ranil Wickremesinghe has told the military to do "whatever is necessary to restore order" after protesters stormed his office on Wednesday. Mr Wickremesinghe has been appointed acting president by President Gotabaya Rajapaksa, who has fled the country. But the decision to leave him in charge triggered further protests demanding that the prime minister must also go.